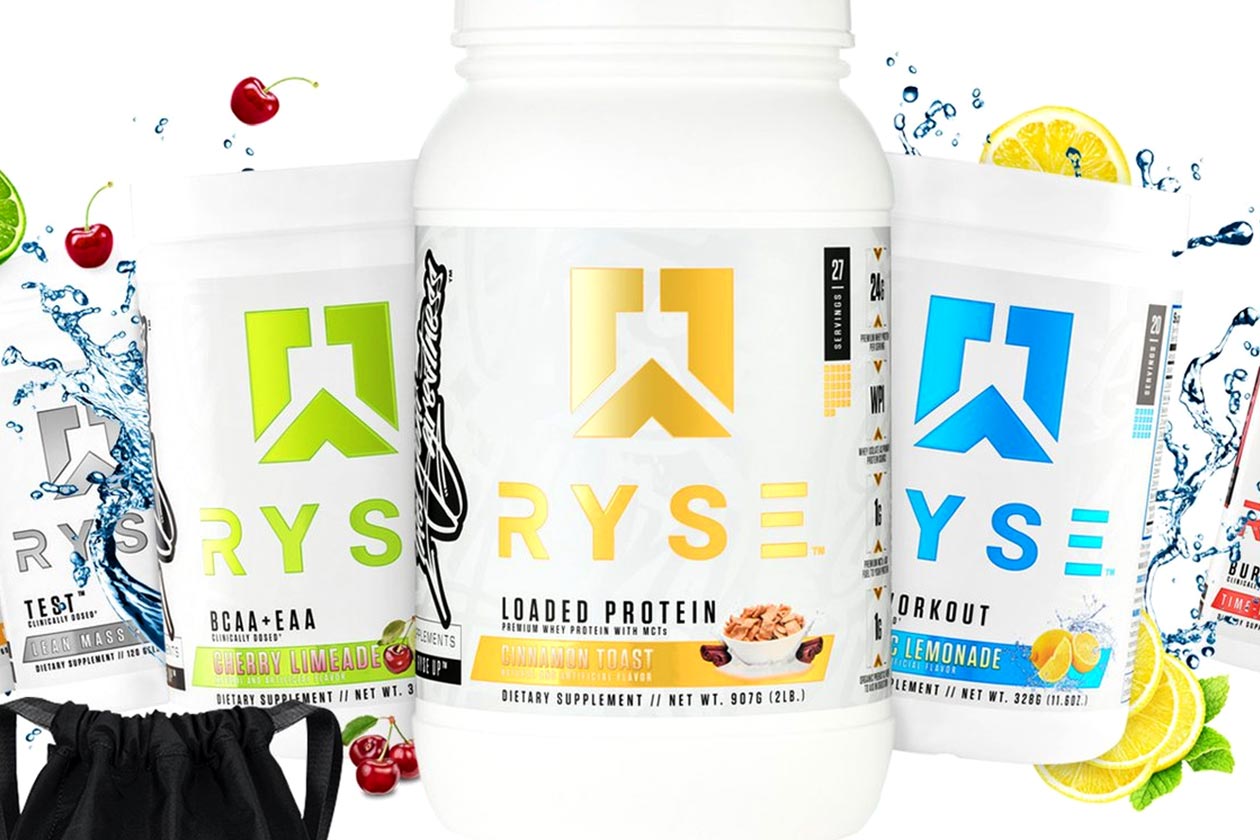 Taste:
Cinnamon Toast – Cinnamon Toast is a spin-off Cinnamon Toast Crunch Cereal. The initial flavoring is heavy in cinnamon as the aftertaste provides a luscious sugary vibe. This is what brings us back to our childhood nostalgia drinking the condensed milk of leftover cereal. The combination of cinnamon and sugar gives this a unique twist of replicating the famous cereal. The biggest difference compared to other brands on the market is the density of the flavor. Ryse did exactly what is labeled on the front of their product. The brand is producing Cinnamon Toast Crunch in protein powder form. 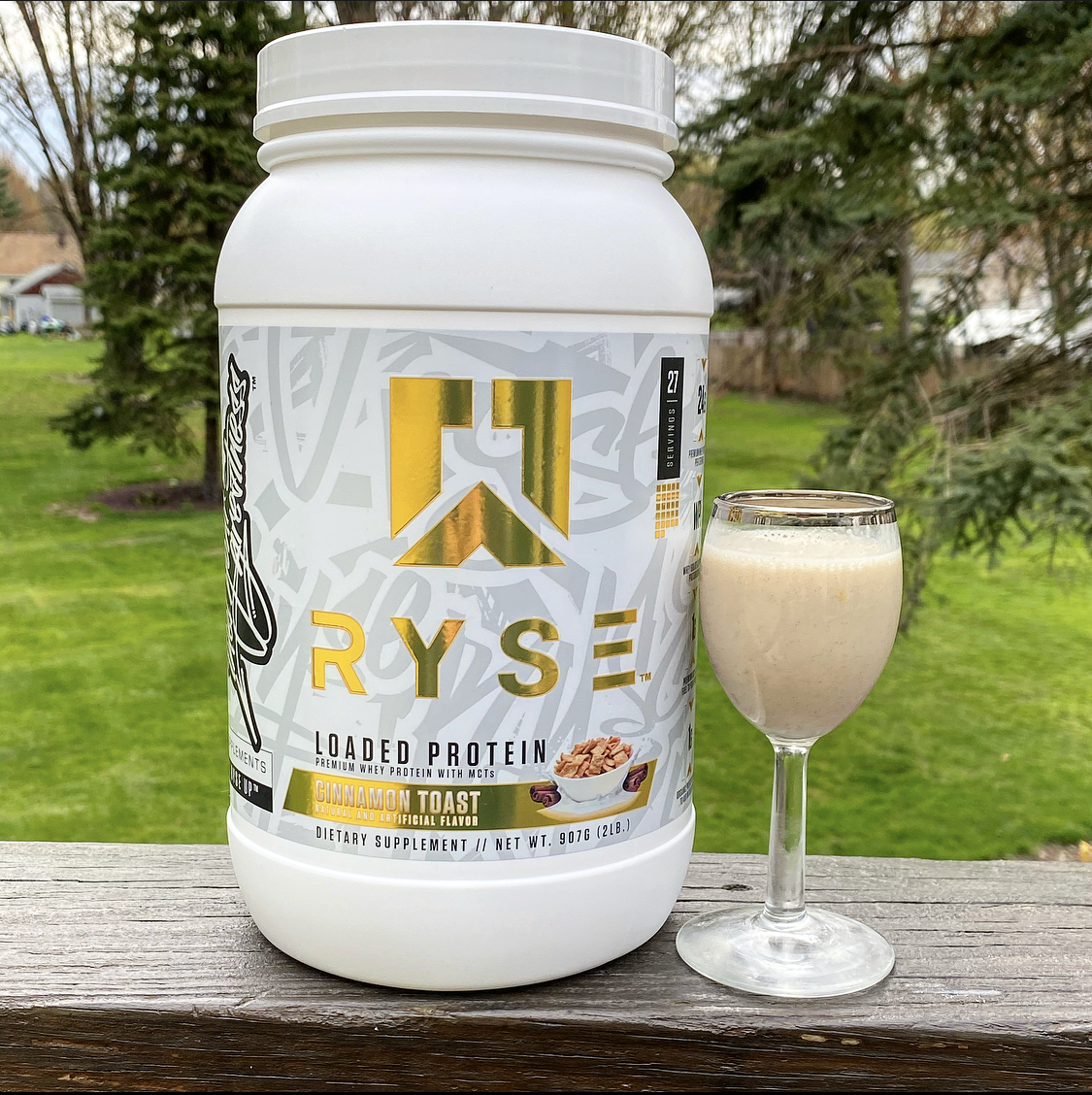 Mixability:
Ryse protein is whey protein isolate and whey protein concentrate blend. Due to the fact the protein is whey isolate dominant, it mixes with ease. I found this to have no issues when mixed as a shake and made into protein pudding. For isolate-based protein powders, I find 4-6oz of liquid per scoop of protein as my sweet spot. When making it into a protein pudding I slowly add water or almond milk to my desired consistency. I found no clumps when mixed in either fashion, which is to be expected from high quality, isolate protein.