Rhodiola: The Salidroside-Powered Adaptogen of the Vikings

Originally published at: Rhodiola: The Salidroside-Powered Adaptogen of the Vikings

“Fast-paced”, “high-stress”, and “non-stop” are just a few adjectives to describe the world today. We’re always balancing multiple objectives — family, work, recreation, exercise, health, all of which demand large amounts of physical and mental energy. Unfortunately, our efforts are not always enough, and it’s easy to feel weighed down… …(Read more on the PricePlow Blog) 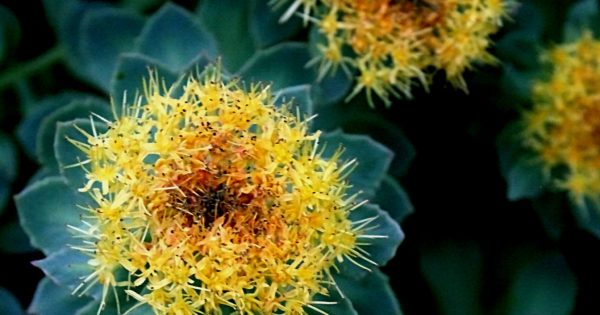 Rhodiola: The Salidroside-Powered Adaptogen of the Vikings

Rhodiola is an adaptogen used to relieve stress, boost endurance, and improve nootropic cognition, and we believe SALIDROSIDE is the underrated part.

So the purpose of this is to achieve optimal salidroside content with a smaller dose/serving? As there are studies showing improved endurance with as little as 200mg of 3% R + 1% S extract, and studies showing improved exam scores and other benefits with as little as 100mg of SHR-5 (~2.8mg salidroside). Regarding the point of diminishing returns, one study on military cadets used either 370 or 550mg of SHR-5, and didn’t note a significant difference between the two doses. Other studies have noted benefits with 170mg SHR-5, so I don’t usually/generally really see a need to go above 370mg of SHR-5, which is pretty much 3% rosavin and 2% salidroside. The 370mg of SHR-5 yielded ~9mg salidroside in said study. So if you’re using a 3% rosavin and 1% salidroside (which is super common) you’d need 900mg, which is admittedly a pretty massive dose. Even with a 3% rosavin and 2% salidroside standardization, you still need 450mg, which is going to take up over half a capsule’s worth of space. So you’d only need 150m of a 6% salidroside extract, which cuts down on the space needed.

That said, there is one study on SHR-5 rhodiola for the treatment of mild to moderate depression that found, while 340mg and 680mg per day both worked, the higher dose had a more significant impact on self-esteem. So there are potential uses of higher doses, but I don’t know how applicable the treatment of depression is to someone using it for endurance or anti-fatigue effects, which we have more studies on using lower doses as mentioned above.

Also, does this new 6% salidroside extract still have at least 3% rosavin? Considering the article said “Rhodiola extracts containing both salidroside and rosavin outperformed the competition” and “80% of the collected samples contained rosavin at levels lower than the clinically suggested 3%,” I’m going to assume it does?