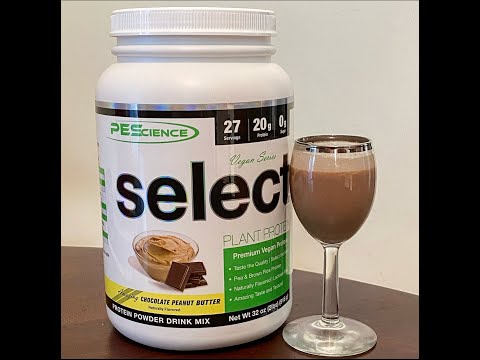 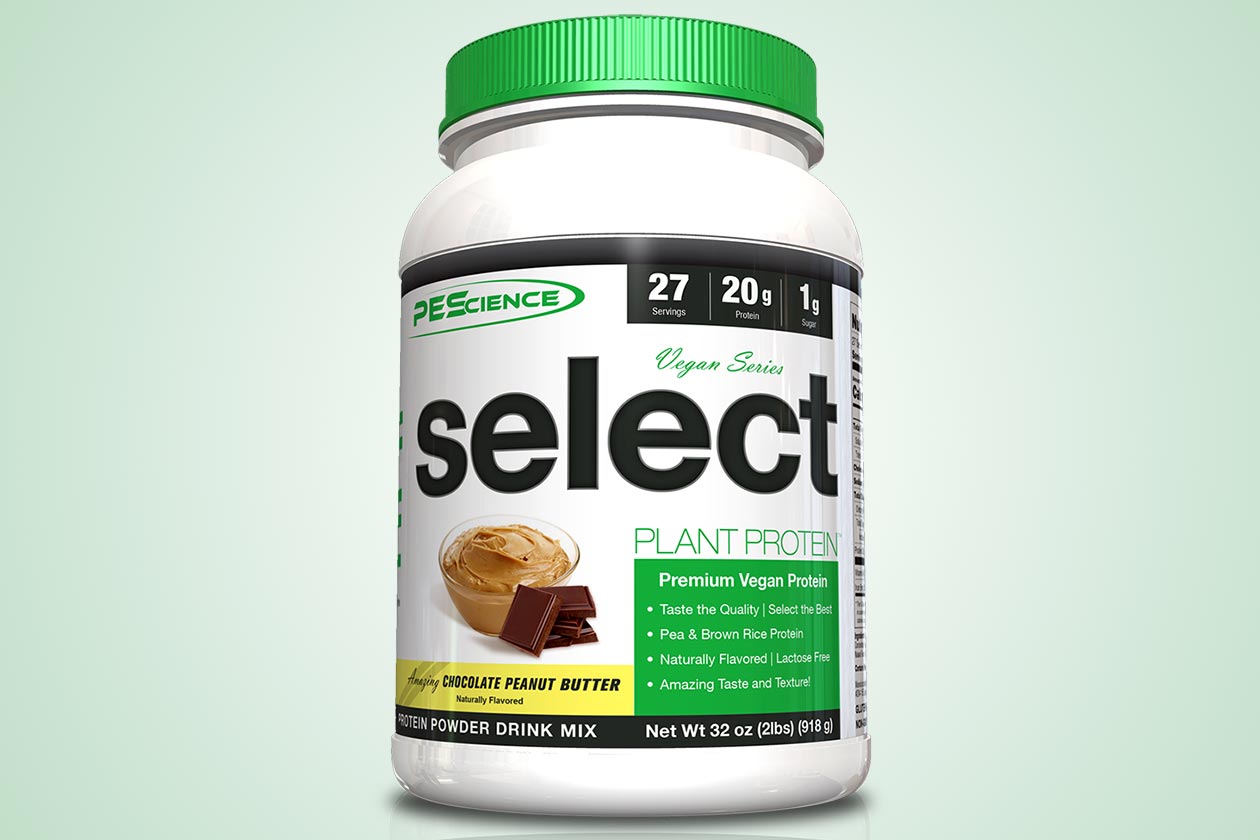 For those who have had PES Select, they know it mixes with ease even for a vegan protein powder. While vegan protein powders are thicker in texture Select has no issues when mixed in 8-10oz of liquid. I prefer using almond milk, but I have had success with water as well. My favorite way to use PES Select Vegan is mixed with a 6oz yogurt and 1 scoop of protein. This forms a very thick protein pudding that is great for topping on rice cakes, mixing with cereal, and throwing in a fruit. I have baked with Vegan Select and I found it works best with binding agents (Cheesecakes, Puddings, and other thickening agents). If you are looking to make rising agents (Pancakes, waffles, bread) I would stick with the regular PES Select as blends are better for that type of baking.