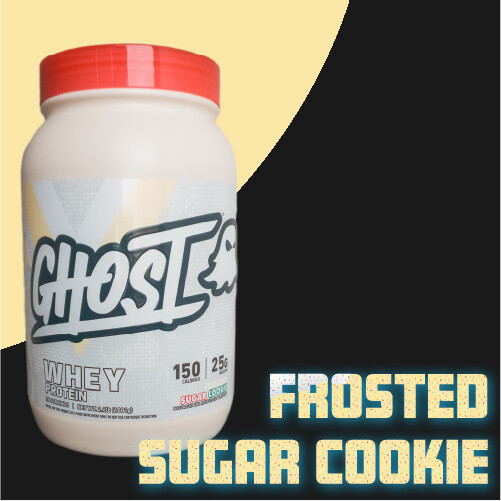 I made a point of picking up one of Ghost’s Limited Edition whey releases this year, and, having a fairly deep pantry of chocolate bases at the moment, Frosted Sugar Cookie Whey nudged out Hot Cocoa.

And I’m quite satisfied with the choice. 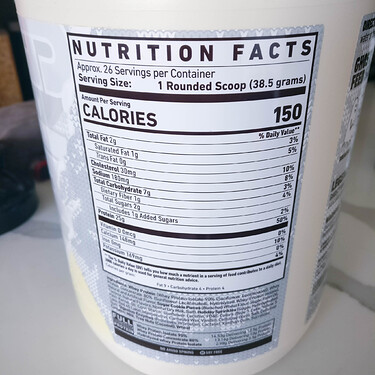 Right away, Ghost sets some great expectations with what has to be one of the best smelling protein powders I’ve encountered. It’s not an exaggeration to say it smells exactly like a frosted, sprinkled, doughy sugar cookie fresh out of the oven. Insane. 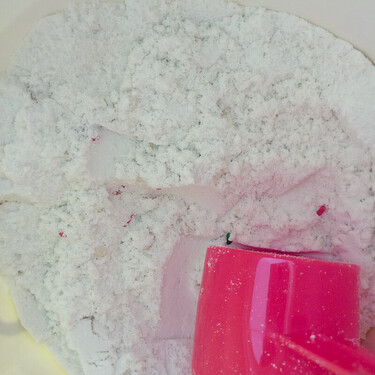 And the taste holds true to the smell. Using about 6oz of Cashew Milk per scoop brings out a thoroughly sweet sugar cookie taste on the front-end with a smooth and creamy vanilla on the back.

And that vanilla flavoring is definitely on the sweeter side — a surefire French Vanilla as opposed to the Vanilla Bean notes hit by products like PES Select or Build Fast Eighty:20. As lover of Vanilla in all varieties, the execution is on point.

Sprinkles and cookie pieces are present as well, but not as dominant as they are in… say… Ghost Chips Ahoy. They’re still noticeable, and still serve as a nice addition to the tasting experience, but this is where I think Ghost could have added just a bit more. Very minor gripe, though

Overall, this is a fantastic flavor that, for me, jumps significantly ahead of Cereal Milk and Chips Ahoy if we’re talking about Ghost’s Vanilla-based wheys (haven’t tried Marshmallow Cereal Milk, though).

I can also see it going well with some custom additions like Cinnamon, and perhaps a dash of Sea Salt. And it would certainly make for a great base in protein oats or sludge. 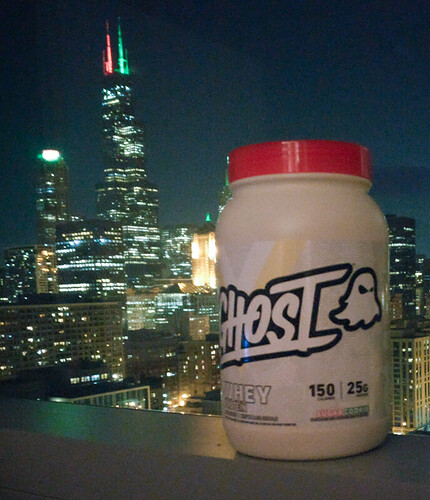