Wal-Mart shoppers have been asking about a new pre workout supplement they keep seeing on the shelves, Cellucor C4 Sport. We’ve been waiting for this. While Cellucor’s flagship product, C4 Extreme, is the best-selling pre workout supplement on the market, we can also feel the “groundswell” slowly shifting in another …
(Read More on the PricePlow Blog) 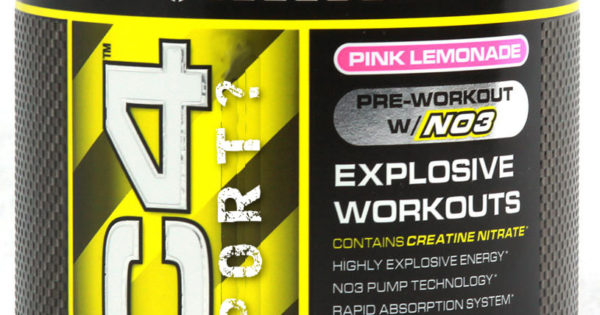 Cellucor C4 Sport has been released in late 2014 at select Wal-Mart stores. We analyze the ingredients and decide whether or not its worth it.

I just bought a 30 serving container of C4 Sport(fruit punch flavor) tonight at Wal Mart for $20. I had a glass of it tonight, and it tastes exactly like C4 Extreme's fruit punch flavor. The C4 Sport ingredient list is a bit different than the C4 Extreme ingredient list. C4 Sport lacks ingredients that C4 Extreme has. The above review pointed out the differences between the two products. One has to wonder why Cellucor decided to formulate a special version of C4 for Wal Mart instead of selling massive amounts of C4 Extreme to Wal Mart. A 30 serving container of C4 Extreme can be purchased on Ebay for between 20 to 30 dollars. One seller on Ebay was selling 30 serving containers of C4 Extreme for $21.75 each plus free shipping. The Wal Mart version of C4 is not much cheaper than prices for C4 Extreme on Ebay. C4 Sport is decent but not quite as good as C4 Extreme. My grandfather used to say to me "If it isn't broke, don't fix it." My message to Cellucor is : "If it isn't broke, don't fix it."