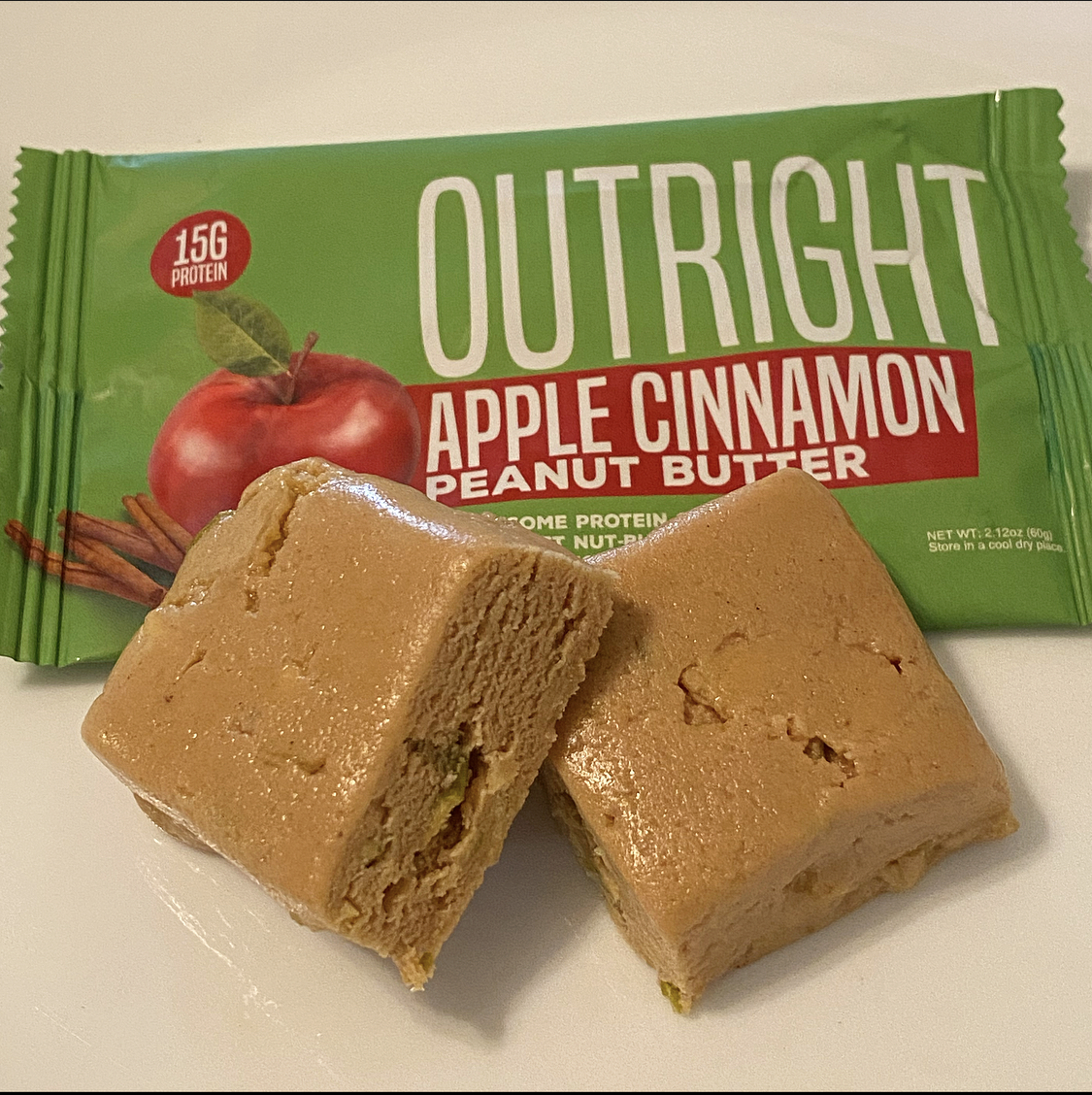 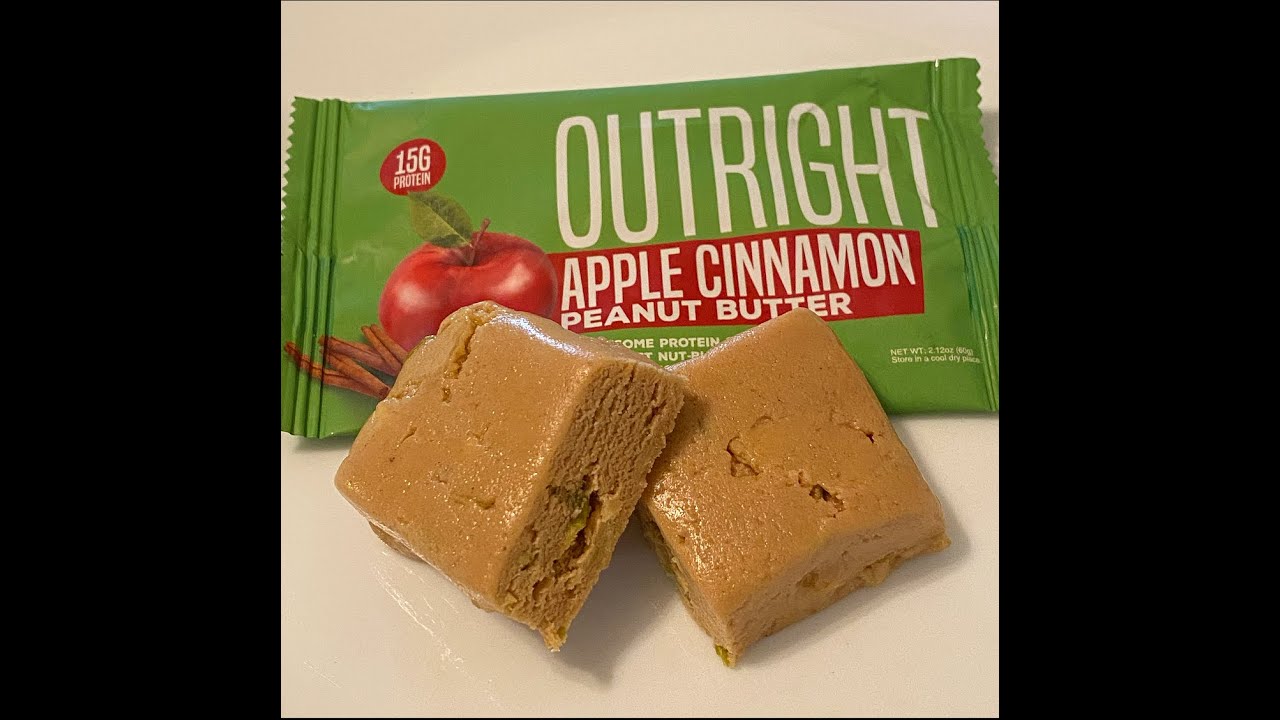 Apple Cinnamon - The peanut butter base is a staple in the outright bar family. It is spread across all of the original peanut butter outright bars. The bar has a similar look to pumpkin pie and provides a strong peanut butter base complementing a backend cinnamon spice flavor. I may be nitpicking here, but I personally would like the apple aspect to be amplified. The apple is noted, but too faint to offset the peanut butter base. The apple chunk inclusions are similar to the banana walnut chunks. These have an amplifying cinnamon and nutmeg addition to enhance the bar. This is a good flavor, and one I would suggest picking up, but it does not dethrone my top 5. 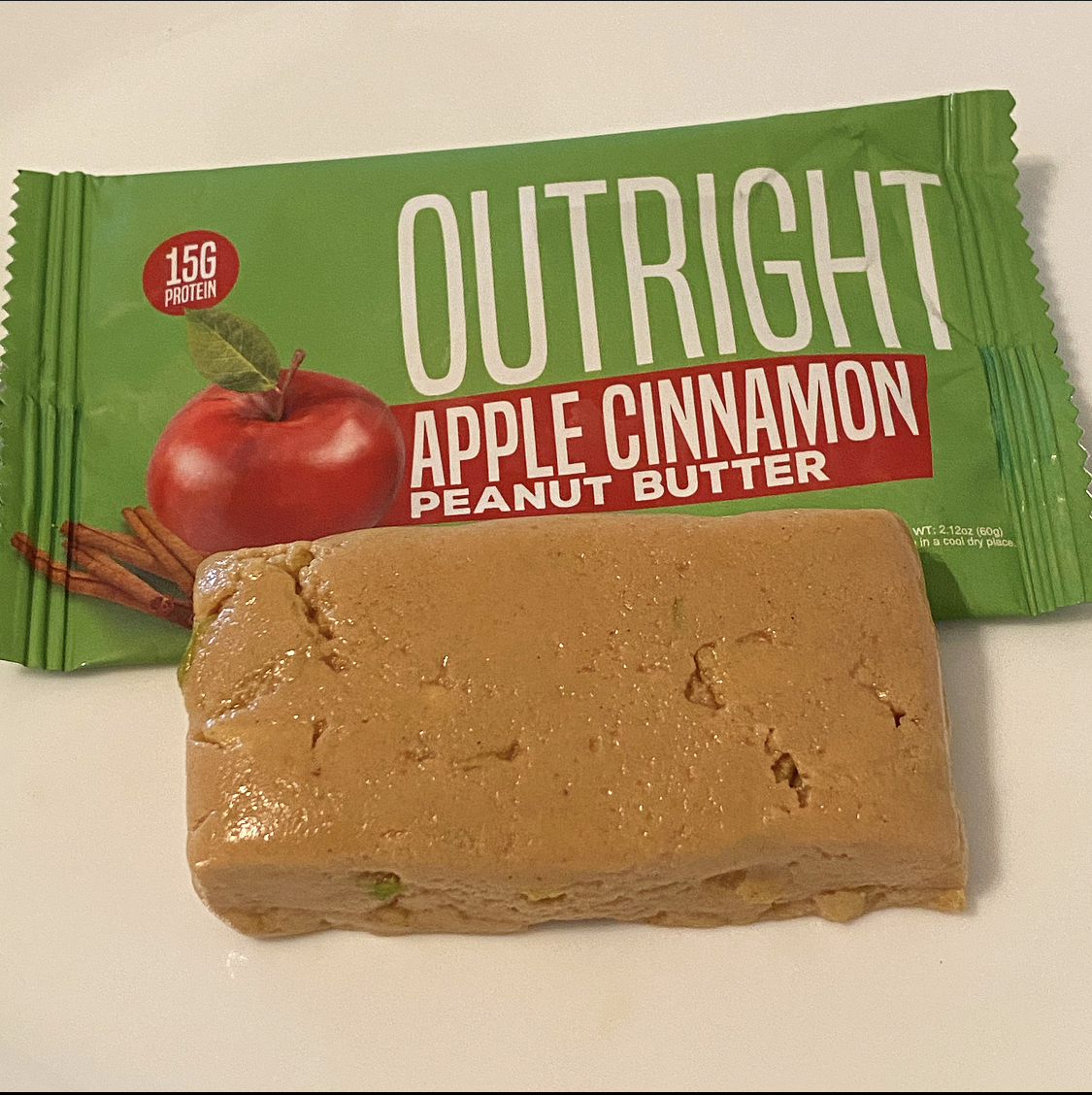 The texture of the bars correlates with a soft cookie. They are a bit firm on the outside but you can puncture them with your finger. The middle is soft, chewy, and melts in your mouth. I have not tried putting them in a microwave, but I would imagine it would melt the chocolate chips. This is a bar that doesn’t need to have anything done to it as the texture is just right and is easy to chew. 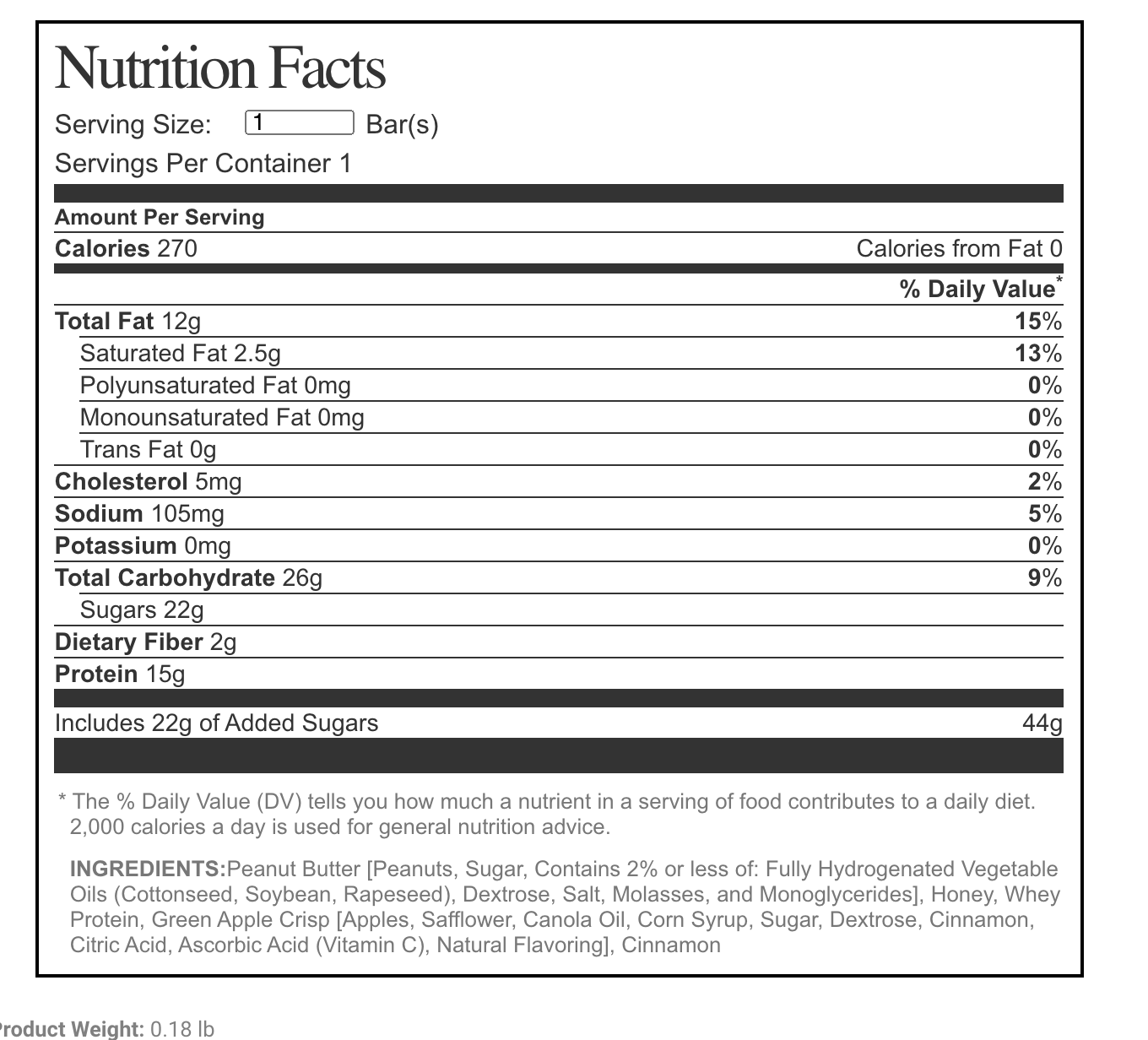 I’ll be grabbing these for sure.

This I am in for!! Considering snagging these… and whenever the Pepp C&C comes out!