Alpha Supps PUMP: Top Off Your Pre Workout with More

Originally published at: Alpha Supps PUMP: Top Off Your Pre Workout with More

In an industry where companies often copy-and-paste their competitors’ work or attempt to innovate just for the sake of saying they did something different, the results can be questionable. That’s why we appreciate Alpha Supps Pump, a simple formula based on a no-nonsense, back-to-basics approach to build a stackable pre… …(Read more on the PricePlow Blog) 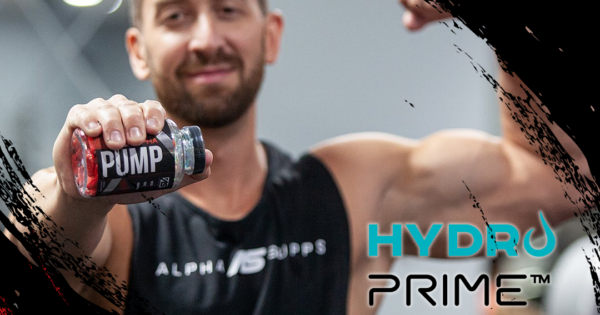 Alpha Supps PUMP: Top Off Your Pre Workout with More

Alpha Supps Pump is a nitric oxide booster pill supplement that includes ingredients like glycerol and Bioperine NOT included in your powdered pre!

If this formula gets such a write up, I’m looking forward to the article on Bloody Hell from Apollon 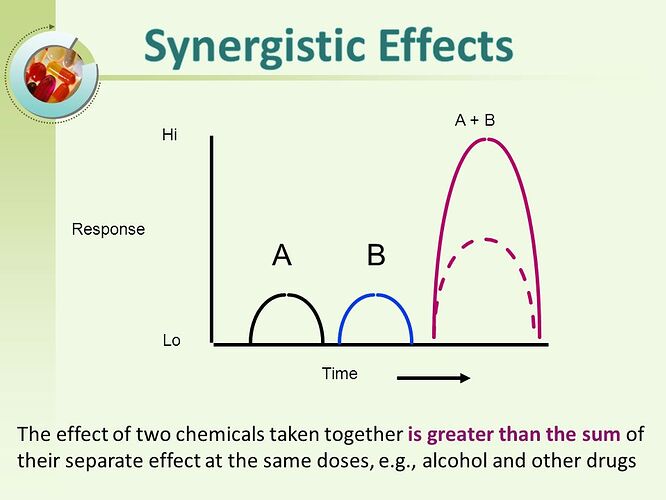 This is an example of a synergistic effect. The sum of the individual changes is LESS than the effect of the combined dosage. Not the same as the combined being greater than just ONE, like this article says. 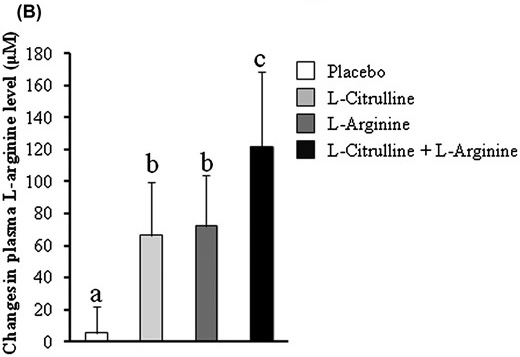 Graph from one of the studies cited. As you can see, summing arginine and citrulline is higher than the combined graph, thus, it is not synergistic. The correct term would be an additive interaction.

EGCG drives lipolysis,[22,23] the process by which the body burns fat for fuel.

Can anyone explain the reasoning here? The first study cited says the exact opposite, that green tea was found, in vitro, to inhibit lipase, the enzyme responsible for lipolysis. The study further explains that “a lipid/water interface is necessary for lipolysis to occur” and that green tea extract “inhibited the lipid emulsification process.” The second study cited is about caffeine and doesn’t mention EGCG at all, that I can tell.

From what I’ve seen, the purported weight loss benefits of green tea are related to its inhibition of phosphodiesterase (thereby increasing insulin sensitivity), its inhibition of catechol O-methyl-transferase (which could thus boost impulse control by preventing the breakdown of dopamine, indirectly reducing impulsive eating), and the fact that it contains caffeine. Are there other studies that suggest green tea boosts lipolysis? The study cited here contradicts that.