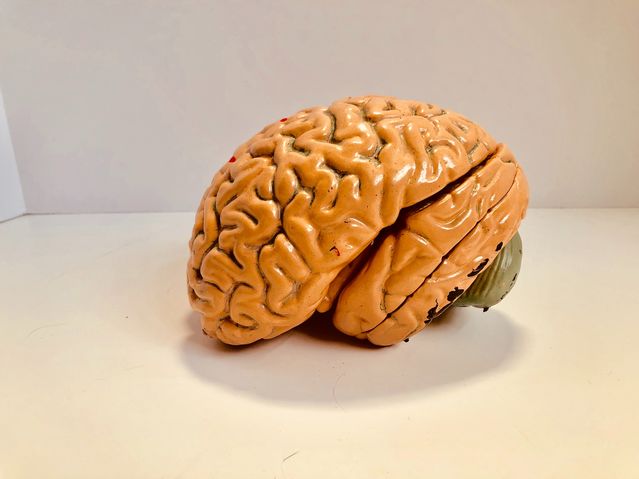 The 5 Most Science-Backed Nootropics for Short-Term Memory

Curious everyone’s thoughts and experiences on this. I find nootropics interesting but never tested a single ingredient as a stand alone. Let the discussion commence

So it looks like this article probably doesn’t differentiate between healthy young subjects and elderly subjects and/or subjects with cognitive decline? That could skew the results or strength of evidence if you’re a healthy/young/normal person, thinking that studies showing benefits in, say, subjects with dementia means that it’ll help you.

I also don’t see how GSE makes the top 5 when they only mention one study, when something like bacopa doesn’t make the list, when it has multiple studies in multiple subject populations. I’d also put bacopa > ginkgo, especially in healthy young subjects.

And, as much as I love rhodiola, I wouldn’t say it’s amazing for “short-term memory.” It’s primarily an adaptogen, which means it really shines during times of stress, physical or otherwise, like sleep deprivation, etc., so I can see it improving all aspects of cognition under these circumstances, but I wouldn’t say it’s inherently one of the best nootropics for short-term memory, as the title of that article suggests.

As far as things for memory, the following are solid IMO:

This is awesome, thank you for your input! I was hoping you guys would deep dive in this, makes a lot more sense what you are saying. I don’t always have the time to dive in like I want to, and I never truly know how to differentiate between studies that make sense and studies that do not. Now it makes more sense. I do agree that Bacopa is great…when I take a product that includes it I do feel a nice shift in my mood, for memory I am not sure.

No problem. I always recommend avoiding extrapolating study results from one population to another. Be it for nootropics, ergogens, test boosters, etc.

Regarding bacopa for memory, it really needs to be taken daily for multiple (several) weeks to really shine for memory. So if you haven’t used it daily (at 300mg/day of something like Bacognize or Synapsa), I’d recommend trying it that way and seeing if it helps with memory.

There’s some good studies on the caffeine/theanine combination

Caffeine and Theanine is great for sure. It’s just the “short-term memory” part from the title of the article that kept it off my list, since that’s not what it does best. Definitely a staple as far as nootropics go for energy and focus though.

So I went back and reread the article. Really lazy and incomplete job on the author’s part if I’m being frank.

First off, they claim to reference studies, but there’s no references listed in the article I could find. They do mention that the article was originally on a different site, so I headed over to said site. This other site apparently LOVES writing articles called “The 5 Most Science-Backed Nootropics for X.” I counted 9 Top-5 articles on the first page or two of their blog.

Note: this other site does eventually cite the studies if you follow enough links, so that’s something.

But holy s**t, is the following a HUGE red flag IMO:

You don’t need to read the studies in-depth to safely get results from nootropic use. We’ve done it for you. We include only human placebo-controlled studies in our recommendation engine.

Why on earth would you actively suggest people not read the studies? Everyone makes mistakes in interpreting studies. I’ve seen Examine dot com make mistakes, I know I’ve made mistakes, I’ve seen several other formulators/experts (including some with advanced degrees) make mistakes interpreting or explaining studies. It happens to the best of us; it happens to ALL of us. Anyway, enough of that mini-rant.

I don’t know why they LOVE grape seed extract (GSE) so much. Not only was it on their top-5 list for short term memory (despite them only listing one study for it), but it’s also in their top-5 list for “emotional stability and reduced anxiety.” Ahead of ashwagandha, and theanine didn’t even make the list. And they, again, only mentioned 1 study for GSE, but mentioned 14 with ashwagandha, but still somehow put GSE ahead. Really a head-scratcher IMO.

They also put GSE in their top-5 for long-term memory, but left bacopa off the list once again.

And it made their top 5 for gaming and e-sports, even though the SINGLE STUDY they referenced for it was in older adults, who I don’t think play very many video games, and aren’t exactly the population of gamers.

And GSE made their top 5 for happiness and mood somehow.

It’s honestly pretty nuts how much these people love GSE, all based on a single study, in elderly subjects. And then masquerade their articles as being based on science/research.