Real Carbs + Protein is now available in Birthday Cake and Apple Cinnamon Pie! Unlike most bodybuilders, Rich Piana was never a huge fan of standard protein powders. He believed that the majority of your diet should come from nutrient-dense whole foods, such as beef, chicken, eggs, sweet potatoes, and… …(Read more on the PricePlow Blog) 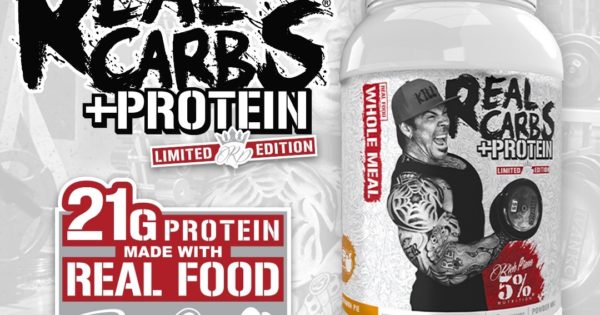